The Antigua and Barbuda Employers’ Federation presents the results of the Election of the Governing Committee for the period 2021 -2023 as follows:

During the elections, Mr. Karl Spencer was elected President and Ms. Louisa Norris was elected Vice-President.

The Sub-committee members are as follows: 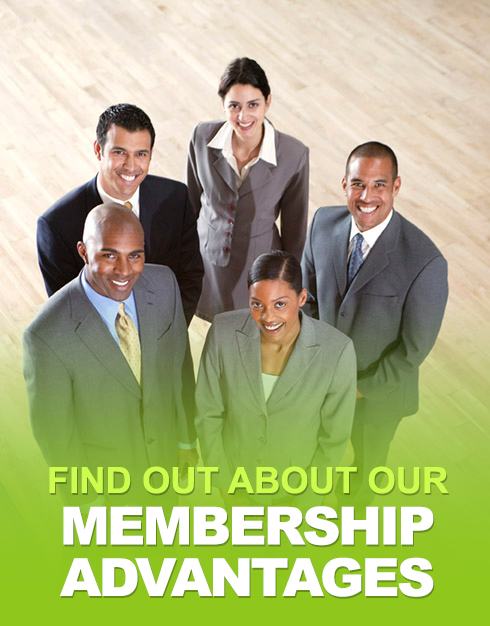